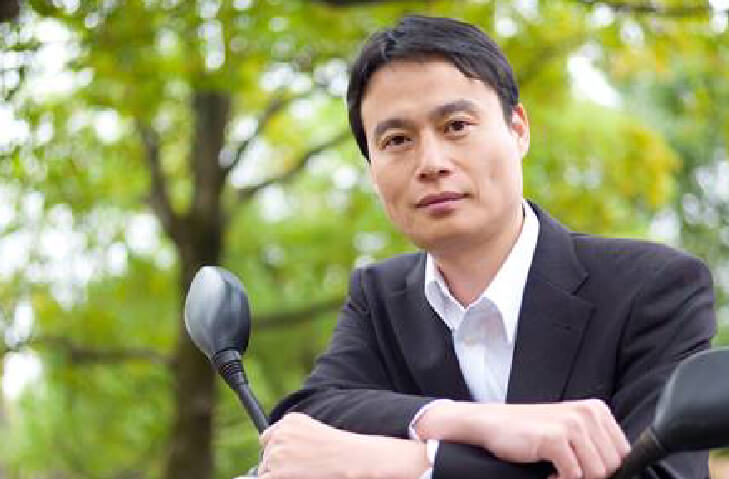 Graduated from Kyushu University’s Faculty of Engineering. Worked on product and management planning at Sumitomo Insurance Company, Limited (at that time). After leaving the company, he received MBA degree from Thunderbird Business School in the U.S.A and enrolled in hands-on support to core technology start up in Silicon Valley. In 2010, he started an EV business, Terra Motors, and grew the business size up to 30,000 EV annual sales mainly in Asia. Then, in 2016, he founded Terra drone, a drone business that aims to create a business that can win in the world. He wrote a revenge strategy “Made by Japan”‘ (PHP Institute). He is a part-time lecturer at the Graduate School of Interdisciplinary Sciences, Chiba University. 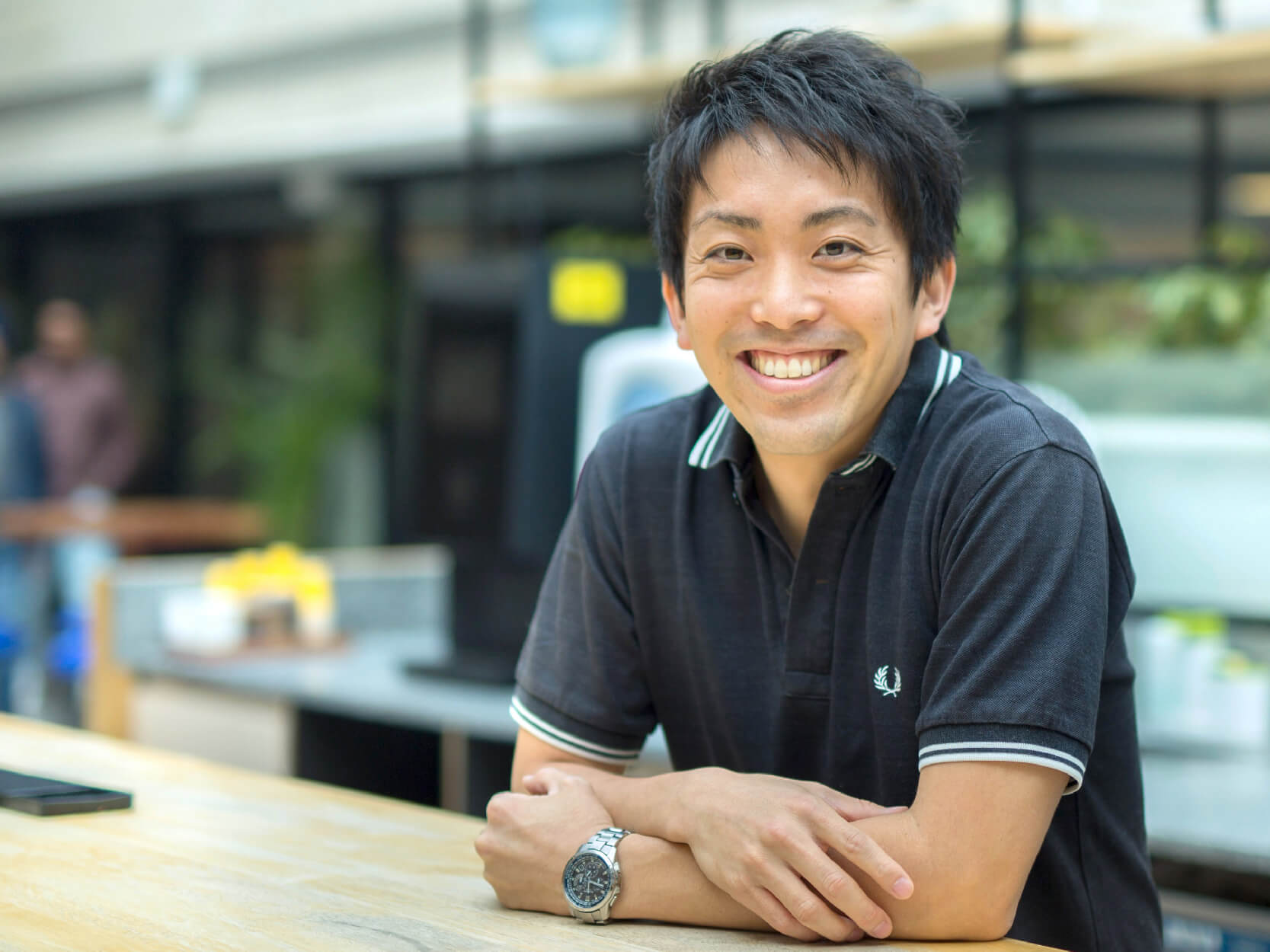 Graduated from the Faculty of Economics, Momoyama Gakuin University, and joined Sharp Corporation in 2008.
After three years at the head office, he moved to the United Arab Emirates. And worked in Saudi Arabia and Egypt to expand home appliances business in the Middle East and Africa. He joined Terra Motors Corporation in March 2015, and as a sales manager, grew his Bangladesh business from 0 to $10 million business. After serving as head of the 4 Asian countries, he became CEO of the terra motors corporation in October 2019. 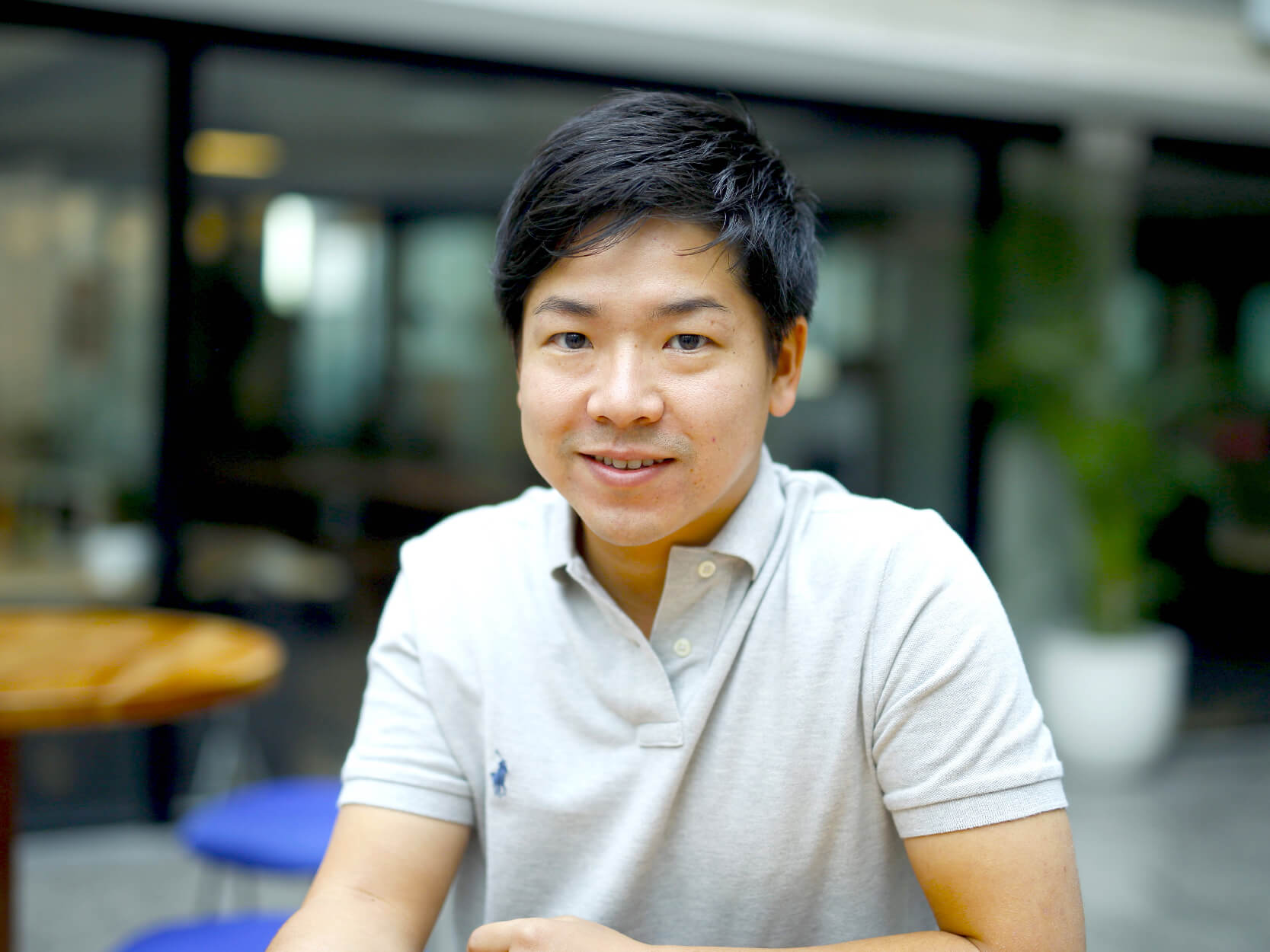 Graduated from Chuo University Faculty of Law. He joined Terra Motors Corporation as an intern in 2013. After graduating, he was assigned to Terra Motors India in 2015. After his assignment, he was mainly in charge of the East India region, where he worked to build a huge sales network that was the driving force for achieving 10 times sales in 2017. Now he is in charge of Operations for the entire country as Chief Operating Officer (COO). In October 2019, he became a director of the head office. 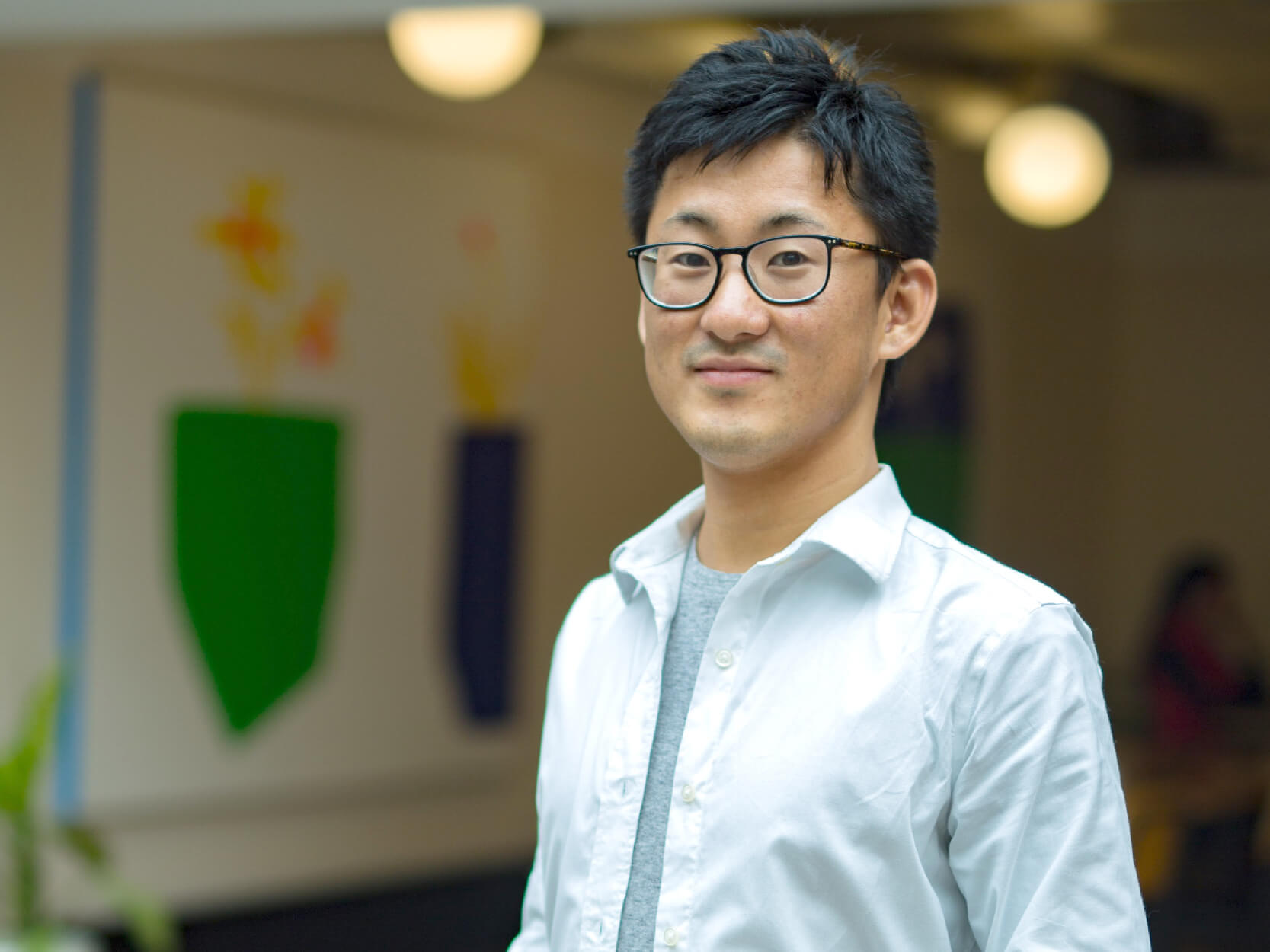 Graduated from Shibaura Institute of Technology, Faculty of Engineering. While he was a university student, he became engrossed in the sky, and was in charge of designing the electrical systems of human-powered airplanes at the birdman contest held in Lake Biwa, he won the second prize and learned the fun and pleasure of making things from scratch. Joined Honda Motor Co., Ltd. in 2011, he is assigned to the production and learns Japanese manufacturing philosophy. After that, he joined Terra Motors in 2014 and was in charge of the field research and development of batteries and chargers for electric tricycles. In India, responsible for the start-up of in-house electric tricycles manufacturing and factories, development, quality assurance, production, after-sales management, etc. The model which he led the development became a big hit, and it became the driving force of 10 times of the business sales in 2017. after that he became CTO (chief technology officer) in 2018 and an became a director of the head office in October 2019.